The new CT100B which is the more affordable version of the CT100 became India’s most affordable motorcycle when launched. The bike is targeted at the rural customers, who are looking for a hassle-free low-maintenance motorcycle with high fuel efficiency.
The CT100 is based on the same double-cradle frame as the Platina and is powered by the same 99.3cc single-cylinder engine which is used in the Platina and the Discover 100. This engine is good for 8.1bhp and 8.05Nm of torque and is mated to a four-speed transmission. This engine has been developed with focus on extracting maximum efficiency, and Bajaj has claimed an average of 89.5kmpl for this motorcycle. It comes with Bajaj’s ‘SNS’ suspension in the rear and a conventional hydraulic suspension in the front. 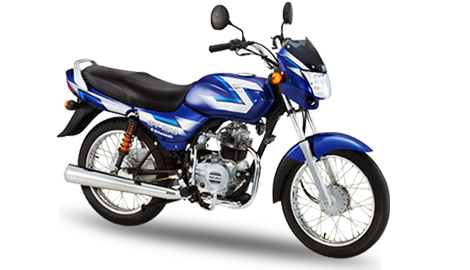 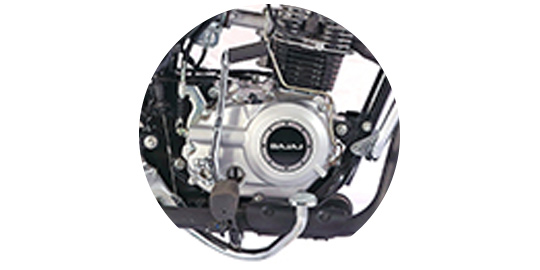 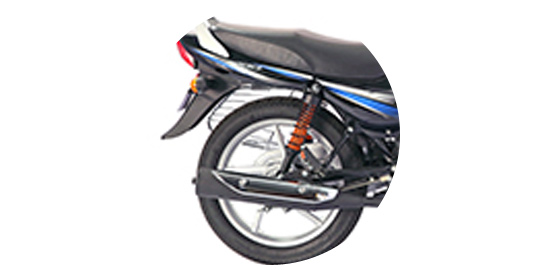 CT 100 comes with SNS (spring in spring suspension) which gives outstanding ability to handle bad roads with comfort. It uses two springs; an inner and an outer one of the same axis but of different dimensions. These springs differentiate between lar 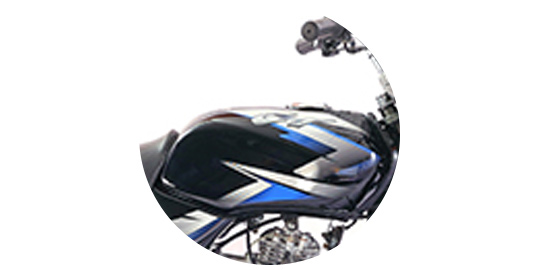 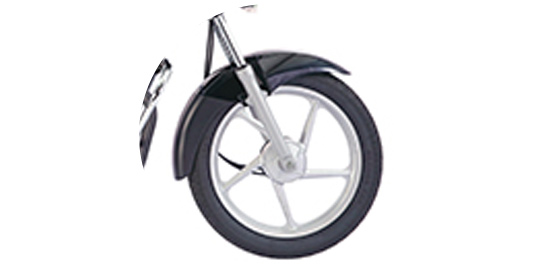 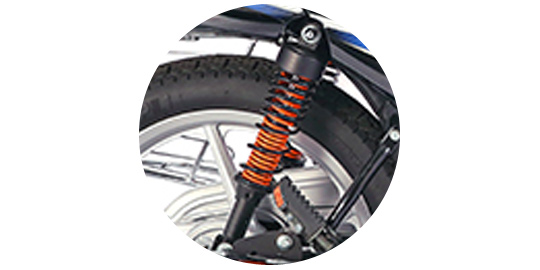 CT 100 is a true legend when it comes to quality and reliabity. It enjoys the trust of millions of customers, not just in India but all over the globe. 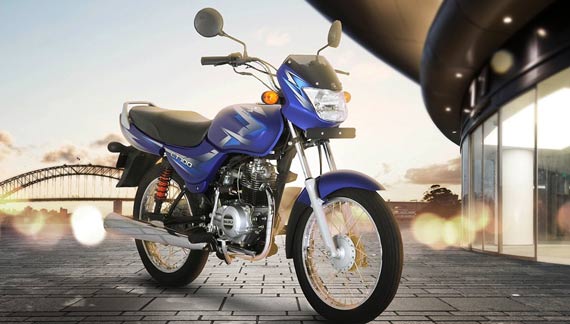 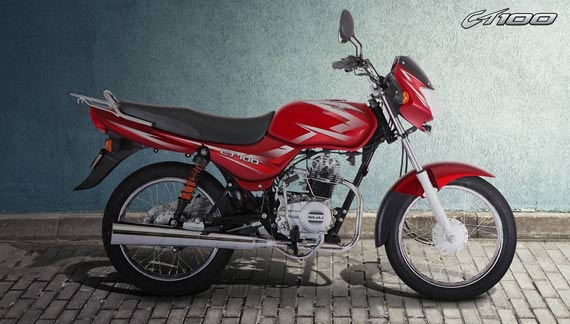